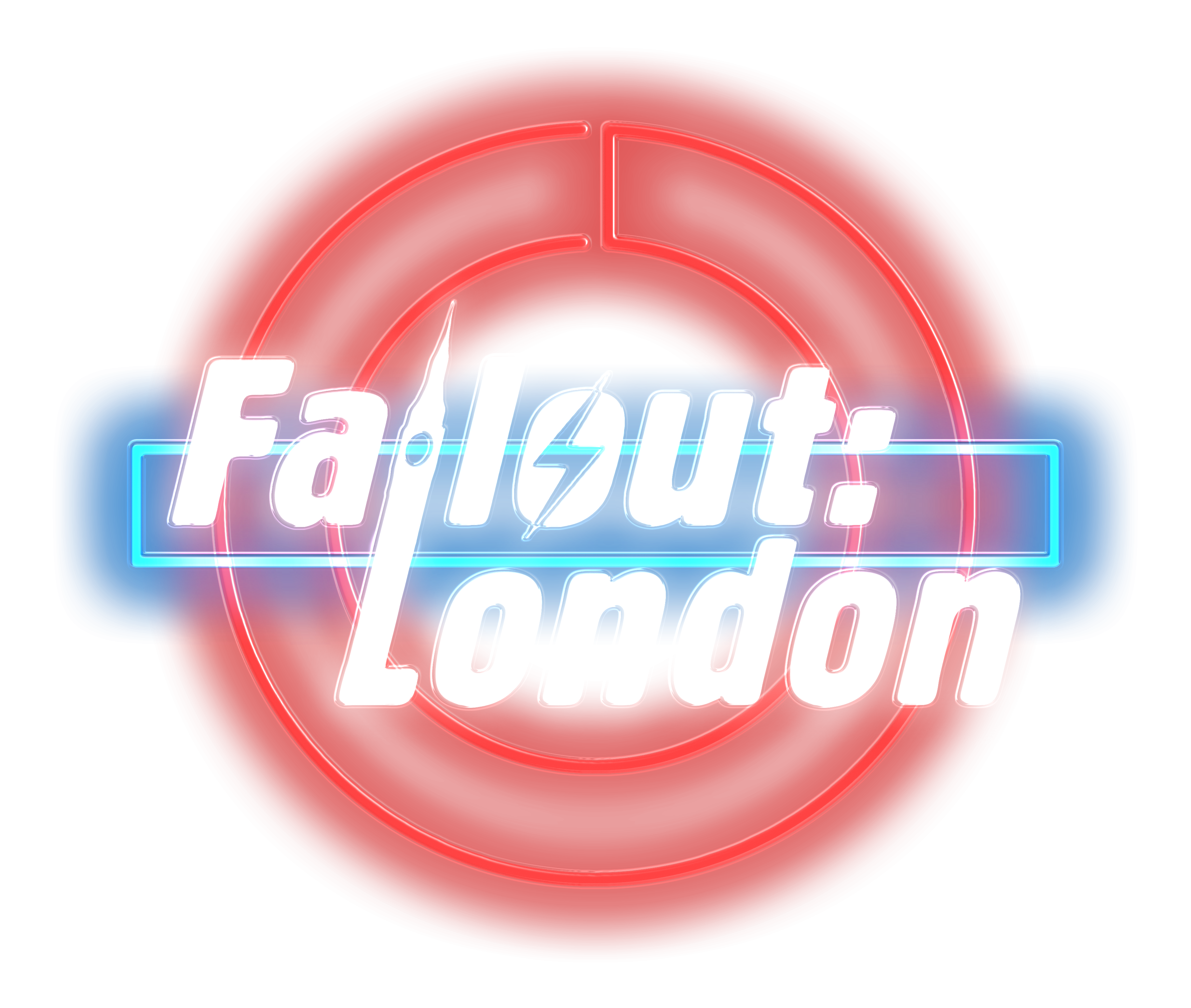 GENTRY:
The Gentry are the current rulers of London and the descendants of the pre-war aristocracy and British government. They rule the city from Westminster within the walls and have grand designs of recreating the United Kingdom once more, but as of now they have a somewhat loose grasp upon the city of London and little else. Their rule is strict and to be considered official one must possess a royal charter and pay tithes of tribute in exchange for nominal defence and aid. They have the trappings of democracy but are in truth a Feudal Aristocratic Hegemony.

TOMMIES:
The Tommies were formed as a militia that wanted to act as the protectors of London. Whilst good intentions started their actions, by the time the game starts their leadership is blissfully unaware (or perhaps don’t care) that they have become the tools of the Gentry. The Tommies defend London for the Gentry with little thanks in return. The Tommies don’t know it but they may well hold the key to the future of London in their hands, but first they must decide what that future should be. In-game, they act as the defense force along the walls and territories, with the appearance of that of a Retro-futurized Great War soldier.

5TH COLUMN:
The 5th Column is headed by Eve Varney. They wish to tear down the establishment of London and rebuild a new empire from the ashes, growing in popularity with some in the lower orders of London’s boroughs. They preach the need to burn down the world and rebuild it in the image of their leader Eve, sneering at the influence of the Gentry. Only with Eve as their leader and with the memory of their founder in mind can Britain be reborn. This populist movement is strong and only growing stronger, their ideas becoming increasingly popular in the lower orders of London.

CAMELOT:
Historically, Camelot was a place where all had a seat at the Round Table and all were equal as Britons. The Camelot Movement is an underground organization fighting to free London from Gentry rule and institute a new representative republic as the government. Though they are in hiding currently, they are still agitating for the rights of Britons. Once they sought to bring peaceful reform to London but after the Gentry enacted violent crackdowns they went underground and now seek revolution and to cast down the Gentry. They fight for a day where all are enfranchised in London and all have a seat at the Round Table. Camelot are inspired as much inspired by commandos of WWII as they are by King Arthur and his knights. They seek to learn from the past to build a brighter future while not being bogged down by its baggage.

ISLE OF DOGS SYNDICATE:
Isle of Dogs Syndicate act as a criminal organisation, and are in control of the borough of Millwall. They serve as merchants and run one of the larger scavenger operations in the city from their headquarters at One Canada Water. They can trace themselves to a pre-war gang. They are very wealthy, with a professional criminal vibe, and are in direct conflict with the The Vagabonds after murdering their leader. The Isle of Dog Syndicate chafe under Gentry rule as Westminster regularly takes a cut of their profits. They see no other option currently, but they would certainly be open to a change in management.

VAGABONDS:
The Vagabonds are the direct enemies of the Isle of Dogs Syndicate and by the year of 2237 are fueled by one thing, Revenge. They will destroy the Isle of Dogs syndicate if it’s the last thing they do. They are led by a man named Sebastian Gaunt, a rude, acerbic and abrasive man – Whilst ultimately Gaunt has a good heart and wants the best for his gang, his sharp attitude causes a lot of people to feel that although his crusade is a noble and ‘good’ choice, they may want to betray him just to shut him up. In the past the Vagabonds wanted to be what the Isle of Dogs Syndicate is now but with less violent intimidation and a more equitable distribution of power, however these ideals have been somewhat buried by the all encompassing desire for revenge. They draw from Peaky Blinders and other similar British gangsters of the era.

ANGEL:
Angel is an elusive beast of a group, spoken of only in whispers. Some claim they are the descendents of a pre-war deep science ministry within the British government. Others say they have agents and eyes everywhere, watching and monitoring the lives of all Londoners. And still others say they’re just a myth created to scare the gullible. Those who believe it exist say that it is headed by the even more elusive Mr. Smythe. Little is known about them by the general public, but to those who know they say that Mr. Smythe and his agents secretly run London. No one can say for sure though and those who can, aren’t telling. And that’s just how Mr. Smythe likes it.